„Anonimi” is a music group founded in the 90s in Berlin by Nikos Findanidis and Leonidas Adamidis. Anonimi relies on the power of voice and acoustic instruments in Greek music, i.e. for music that presents a vibrant mix of influences from East and West.

Their current new live CD „Rembetika”: a musical journey from the beginnings of rebetiko in the early 20th century to the songs of the Neo-rembetika in the 1990s.

The popularity of Rembetiko songs with their lyrics and stories treating the life of simple people, crooks, drug users and red light district, has grown enormously. It was played and originally aired by Greeks expelled from Asia Minor. Instantly audible is the similarity to Turkish music, the expression in plaintive style. Rembetiko has re-experienced in recent times a great wave of enthusiasm.

Anonimi's live album „Rembetika” is a tribute to this unique music, described as the „Greek Blues”. 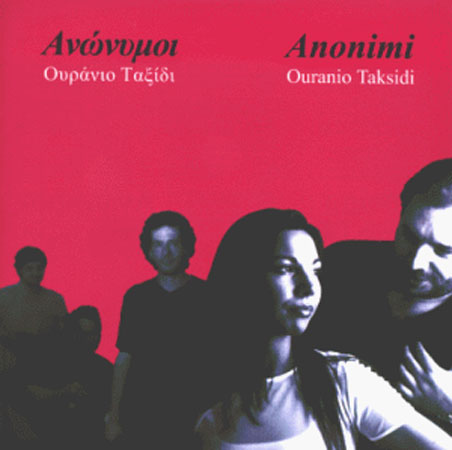 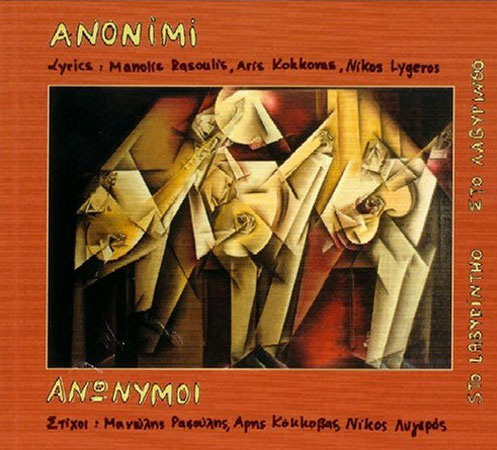