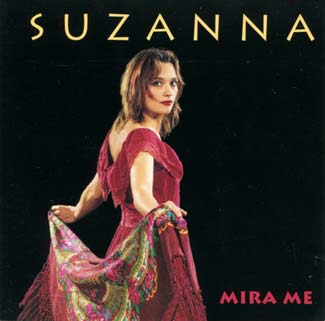 Suzanna spent several years abroad, primarily in France and Spain, which influenced her musical development. The disk especially documents the impact of the Gitanos to her passionate way of singing. You will also listen to some of Suzannas well-known Russian songs, which have become so popular among her audience on her concerts. The singer is being accompanied by an international ensemble. 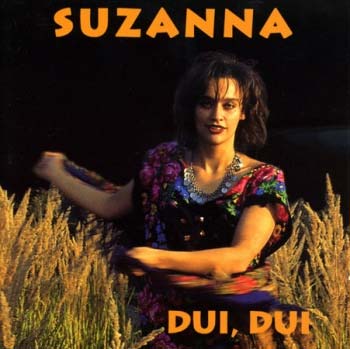 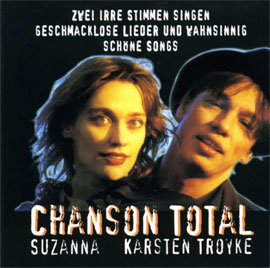 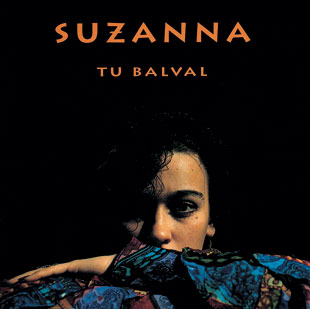 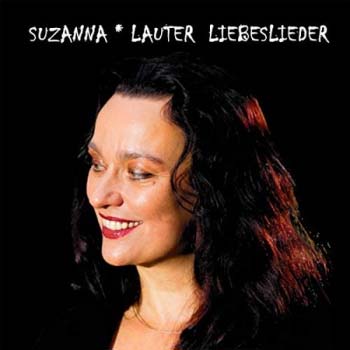