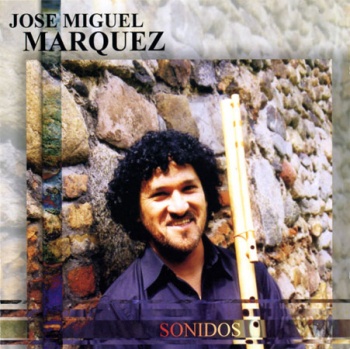 José Miguel Marquez belongs to the most famous musicians in Chile. Together with his band Illapu, he received eight Golden and ten Platinum Disks and gave guest performances in 28 countries, from the Sydney Opera House to the Olympia in Paris.

On his first solo CD „sonidos” (sounds), he presents Latin American rhythms, Indian flutes, which are virtuously played, songs about amor and patria, tango, cueca and songs of desire, blended with the modern sound of his musicians. 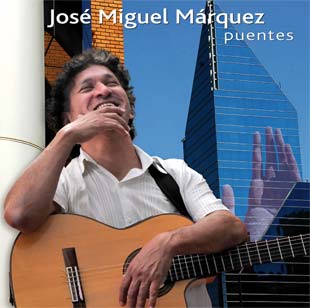 go to the shop